Prior to joining GR Korea, Yongkyun Kim worked as a senior policy aide to several members of the Korean National Assembly for over ten years.  He is a former aide to the current chair of the National Assembly's Trade, Industry and Energy Committee, and a former senior aide to a senior member of the Special Committee on Budget and Accounts.  He has direct experience of drafting policy and legislation, particularly in the areas of technology, energy and industry, and an in-depth understanding of Korea’s budget compilation process.  Yongkyun also was a Policy Manager for a presidential election campaign committee.​

In addition to his work at GR Korea, he is currently Director of the Policy Academy of National Assembly and Director of the Alumni Association of Seoul National University’s Department of Political Science.  Yongkyun has a BA in Political Science from Seoul National University and is currently studying at Graduate School of the Korean National Defence University, where he is focusing on defence management and security policy. 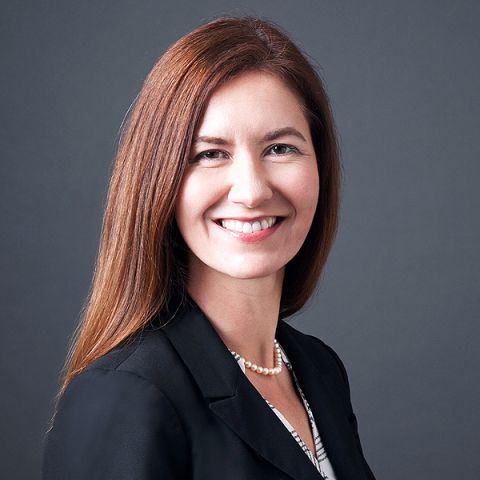 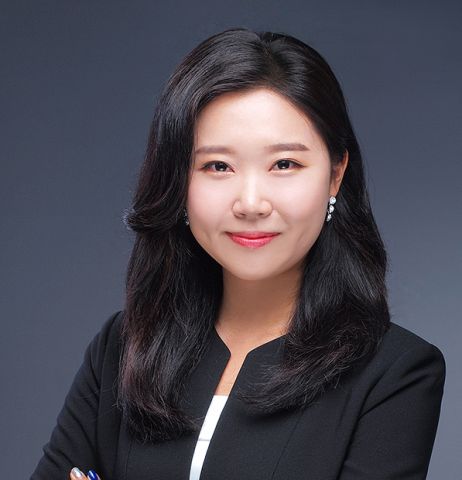