Dr. Llewelyn Hughes has over 15 years of experience consulting firms in the electricity, gas, natural resources, financial and other sectors on government and regulatory affairs in Japan.  He has spoken in front of a variety of audiences about Japan's regulatory reform and domestic politics, and is the author of numerous articles and policy publications.  Between 1997-2000, he served as the international aide and interpreter to Ichiro Ozawa, former Secretary-General of the Liberal Democratic Party.

In addition to his work at GR Japan, Llewelyn is also Associate Dean for Research at the College of Asia & the Pacific, Australian National University, and an Associate Professor at the Crawford School of Public Policy.  Llewelyn holds a PhD from the Massachusetts Institute of Technology (MIT) and was previously a Research Fellow at the Centre for Business and Government at Harward University.  He is fluent in English and Japanese. 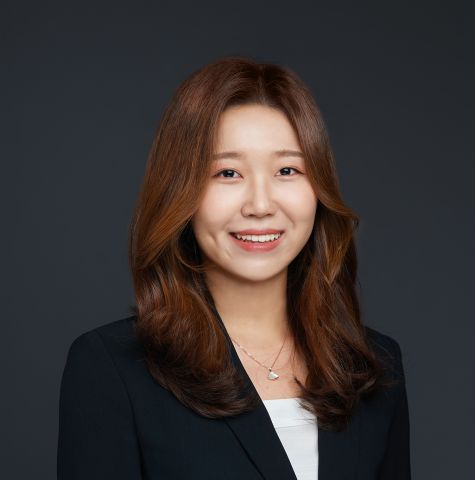